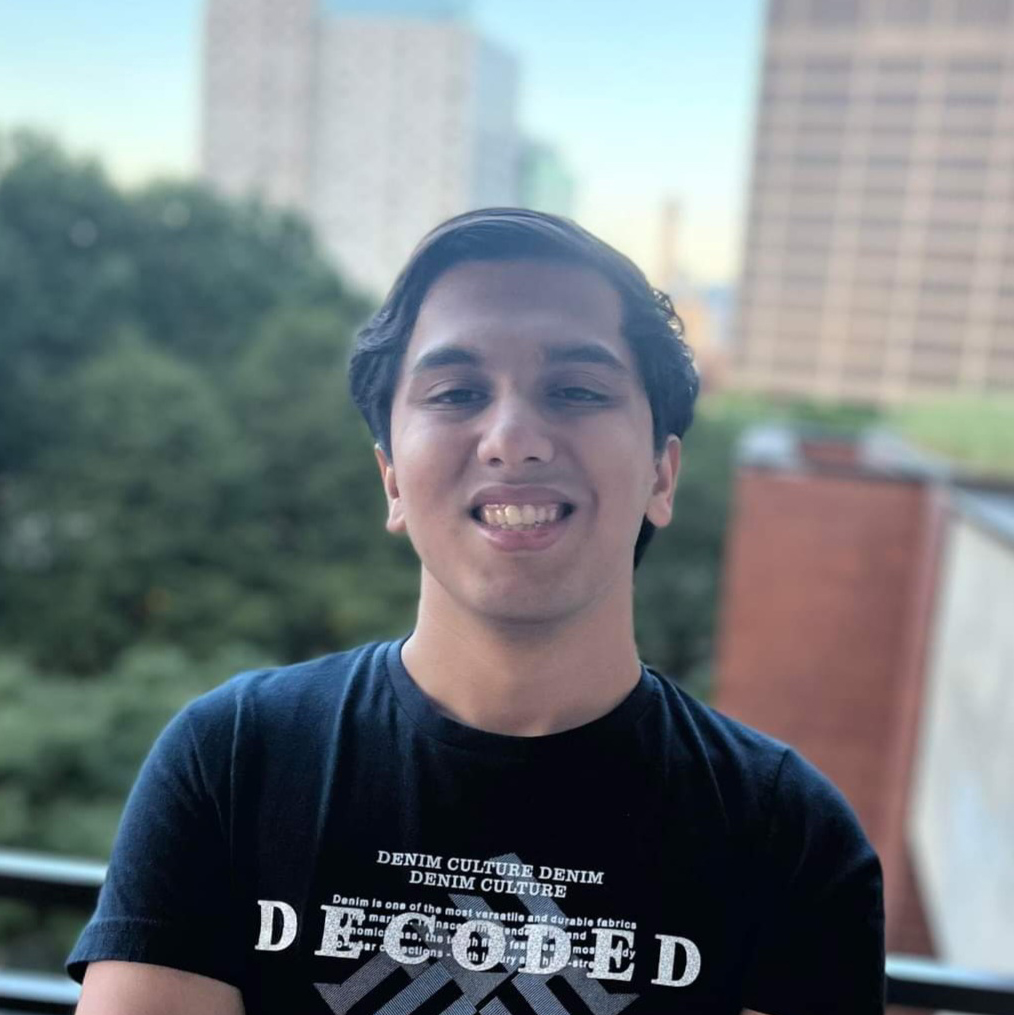 I graduated from Delhi Public School, R K Puram, New Delhi, in 2020. There, I had served as the Head Boy of the student body, as well as a Chief Adviser to Exun Clan, the computer science club. I was also a part of Aeross (the Aerospace Society) and the Quizzing Club.

Here's a non-exhaustive list of some other stuff I did during high school: